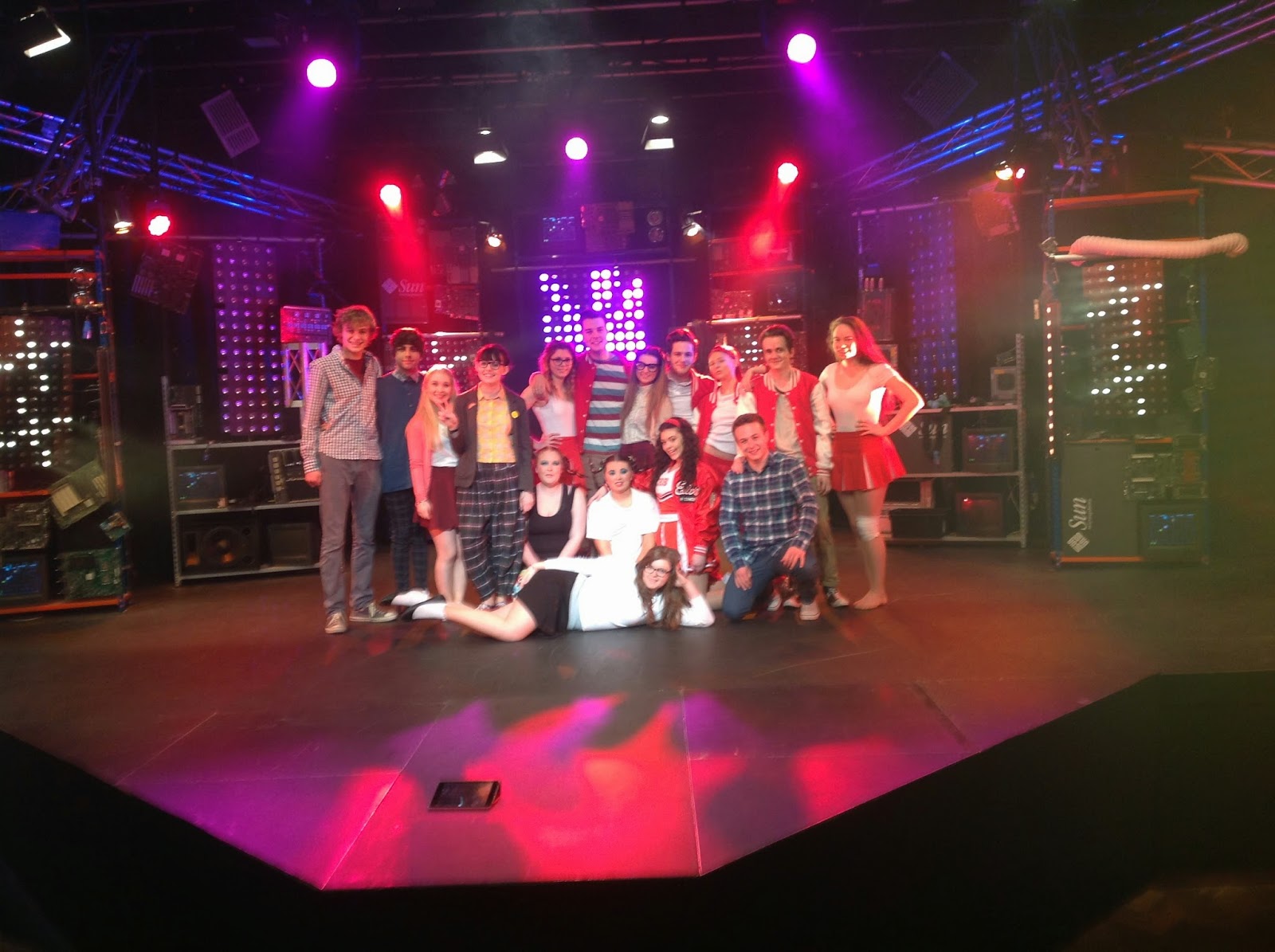 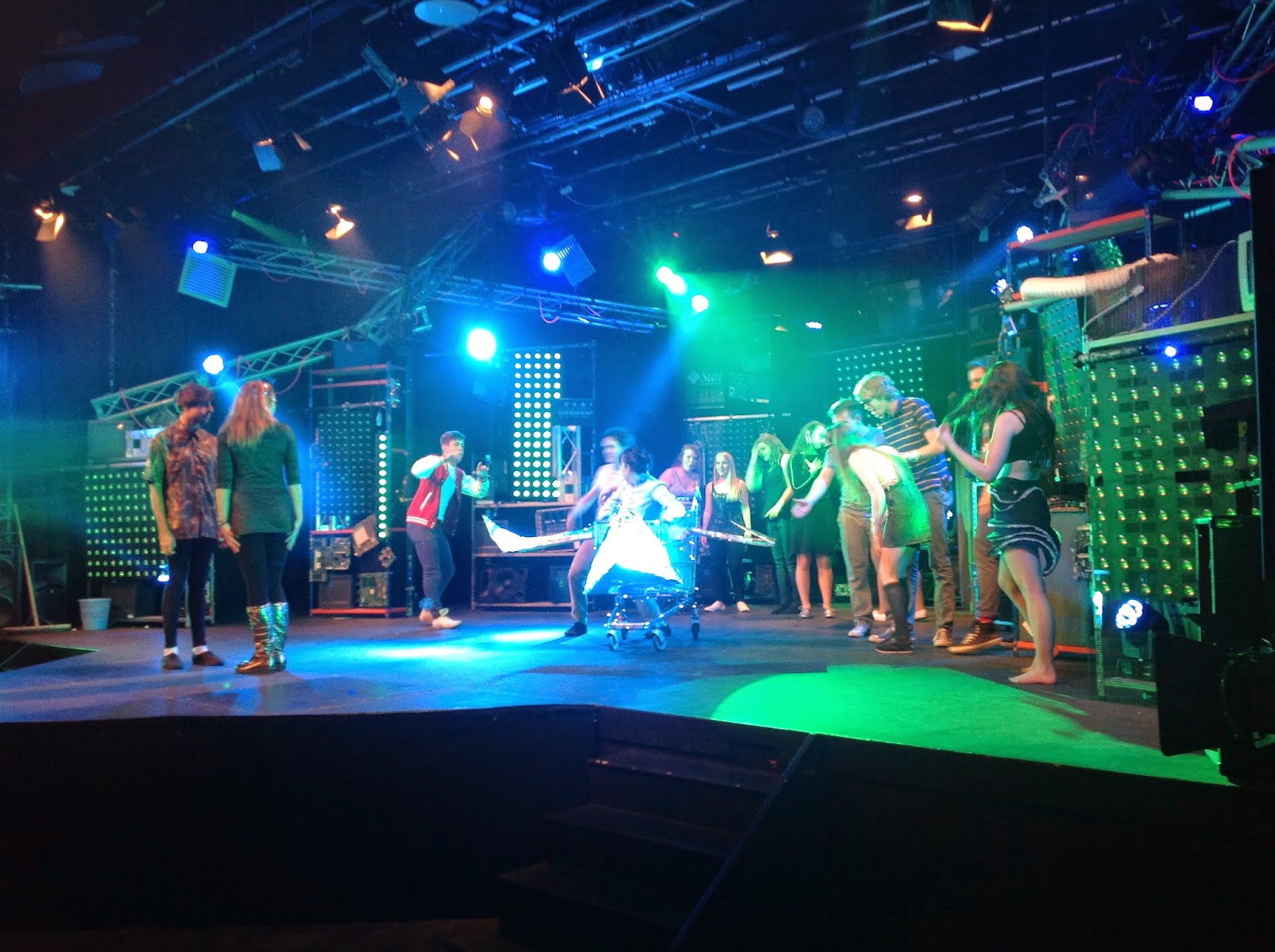 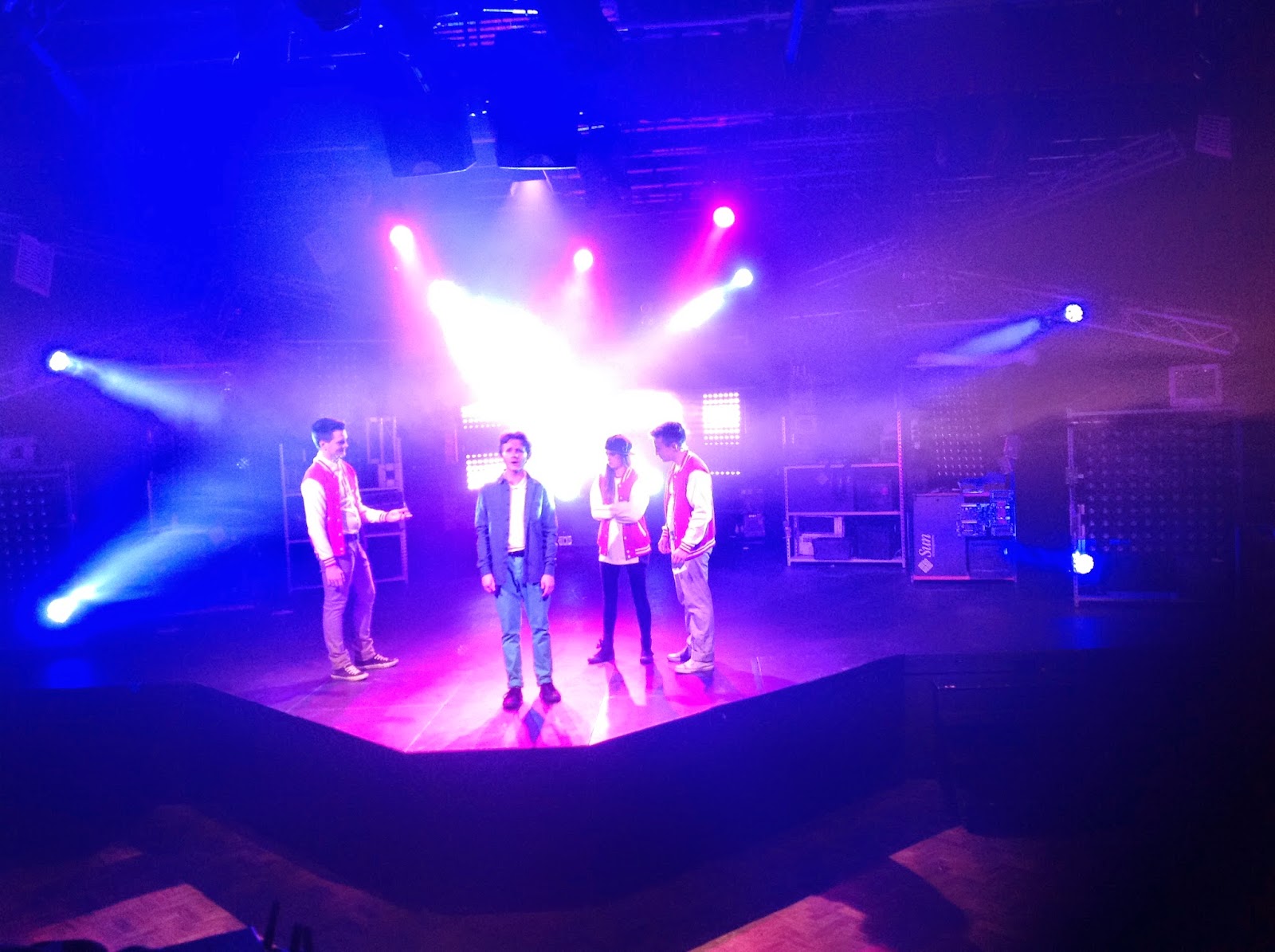 Though it isn’t possible to name everyone’s good work, the spirit of the show was bright and bouncy throughout. The team effort will no doubt stand the students in good stead for future endeavours.
Posted by KPN at 05:02