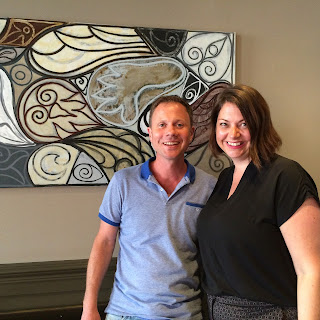 Corinium Radio has been under siege lately thanks to a mammoth recording project.
Cirencester’s community radio station has been working with local author Simon May to adapt and record his recent book ‘Siege of the Hares’ as a serialised play to be broadcast in the near future.
Also central to the adaptation is actor Moses Hardwick.
Now parts have been allocated for the play and recording has been started.
Said station spokesman Tony Coleman, “Volunteers have been arriving to record their parts for the final production.
“It isn’t being recorded chronologically so everyone is waiting to see what it sounds like when it all comes together.
“There’s a great buzz of excitement about the place.”
Graphic designer Simon uses talking hare characters in his book but factual events relating to Cirencester are also to be found.
Added Tony, “This really will be a programme not to be missed by local listeners.  We’ll keep you posted so you catch every second of the fun.”
Meanwhile Corinium Radio continues its major cultural project of working with creative talents from across the area.
At the moment the station is working with its ‘artist in residence’ Laurie Plant and will be auctioning an original artwork by him in the near future to help raise funds for Corinium Radio.
If you’re ever in the King’s Head in Cirencester you could well see examples of Laurie’s work, which adorn the hotel walls.
You can also see examples of Laurie’s work in an exhibition being staged in the Bingham Gallery in Cirencester.
Entitled ‘Drawing on Cirencester’ the exhibition features art work relating to the town from over 200 years ago.
But Laurie’s drawings from 2012 bring the exhibition bang up to date.
During August you can see the exhibition on the 13th and 27th of the month between 10 am and 2 pm.
It is organised by the Bingham Library Trust. 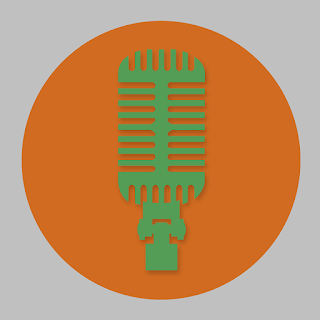 And there’s more, Corinium Radio volunteers have little chance to get into holiday mode as they gear up to broadcast from Cirencester’s Phoenix Festival.  The free music festival promises great things this year with five fantastic stages for over 80 different music and dance performers over the August bank holiday weekend.
It takes place on the 27th and 28th of August in Cirencester’s Abbey Grounds and Corinium Radio will be there to air the proceedings.

Keep up to date with shows and news here:  http://www.coriniumradio.co.uk/
Posted by KPN at 03:38